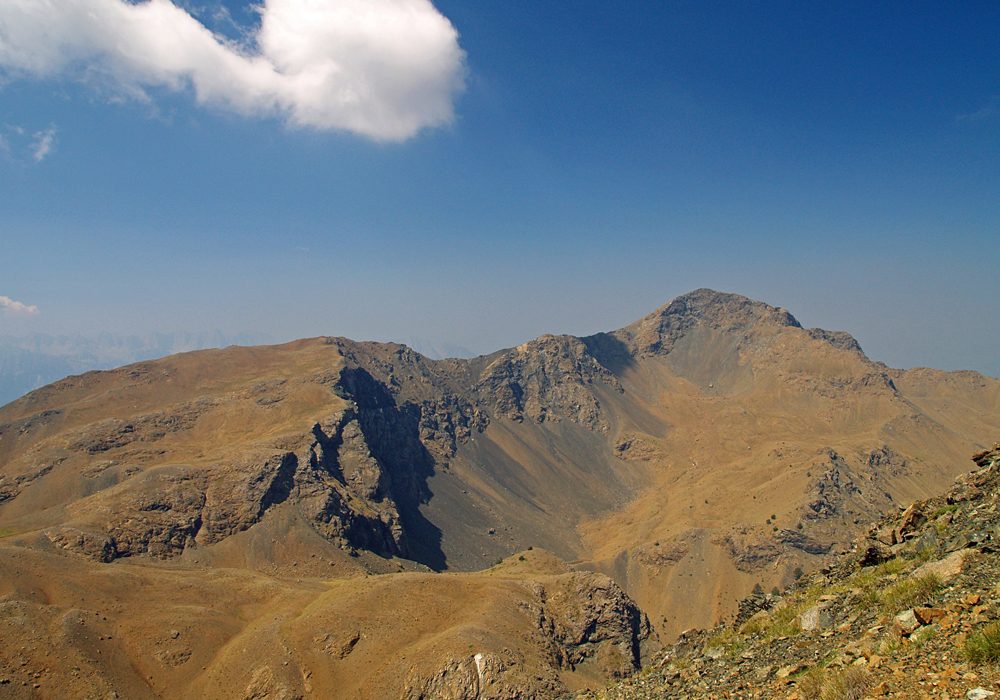 Numerous streams and rivers flow from the rocky mountain peaks and the woody slopes. Most of them flow to rivers Arachtos, Aliakmonas and Sarantaporo which represent the outer natural limits of the Northern Pindos protected area. In the inner of the area, the rivers Aoos, Voidomatis, and Arkoudorema travel through the National Forests of Vikos-Apoos and Valia Calda respectively.

The climate conditions that prevail at the protected area are the typical ones in high mountains with rich forests. The climate, of the area is between the Mediterranean and the mid-European climate with cold winters and cool and humid summers. It varies depending on the altitude and it is affected by the multifarious terrain.

The area receives the highest amount of rainfall in Greece, a fact that is imprinted to the extended plant coverage of the area. Most of the rainfalls are noted at Tymfi and at the mountains of Central Zagori, at Metsovo, at Eastern Zagori, at Smolikas, whilst at Western Zagori, Konitsa and Grevena less rainfall is noted.